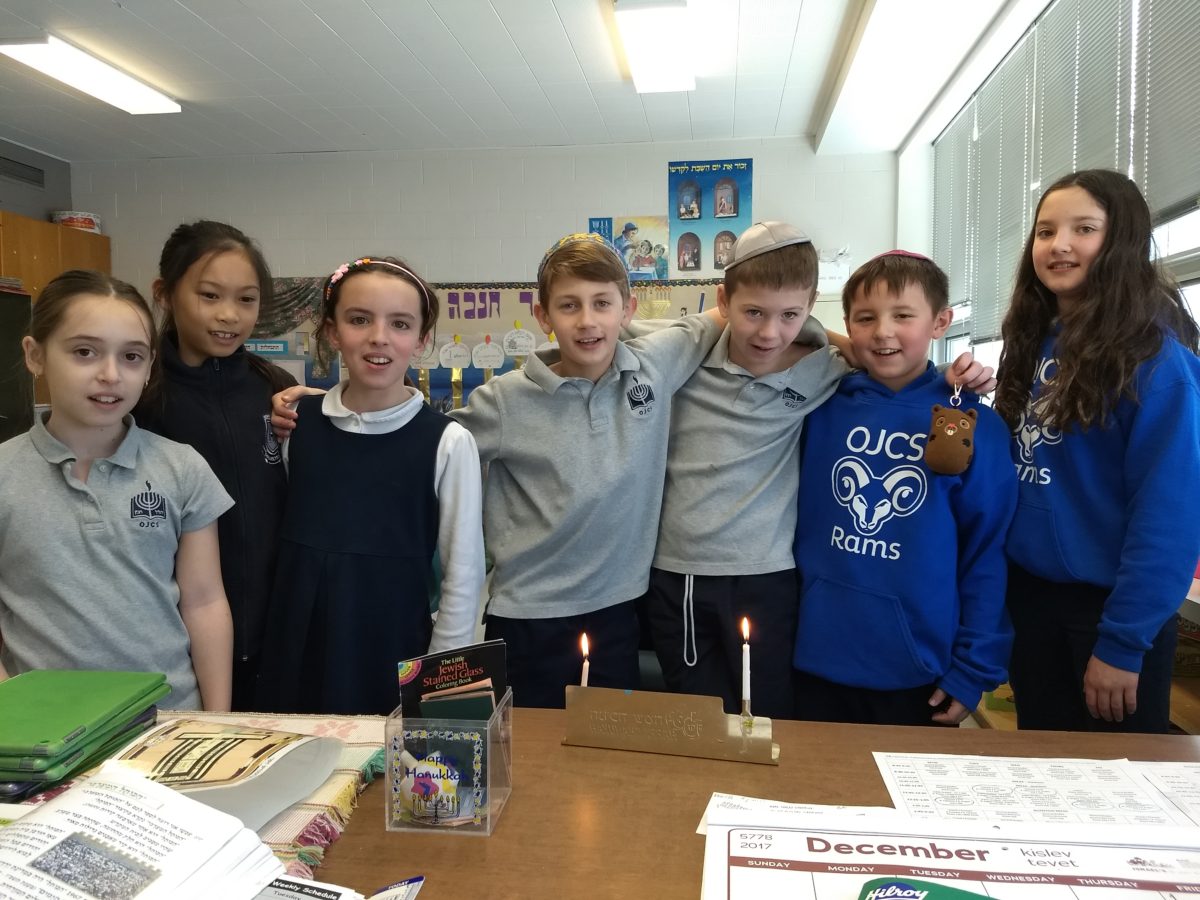 Why are these nights different than all other nights?

Chanukah is the only Jewish holiday without a sacred text of its own.  (There is a Book of Maccabees, but it is part of the Catholic Bible.)  Instead of a public reading, we are commanded to bear silent witness to the miracles of the season with a public doing – the lighting of candles in a window.

For me the pedagogical takeaway isn’t so much the “silence” as it is the “act”.  It is an action that anyone can take; it is not so ritualistically complex that only the most knowledgable amongst us can perform it.  It is an action performed publicly and in the home. And it is an act through which the meaning can be found through the doing.  It is truly an act of “na’aseh v’nishma“.

This quotation from the Torah (Exodus 24:7) has been interpreted in many ways in Jewish tradition.  The meaning which speaks most deeply to me is: “We will do and then we will understand.”  This meaning comes from a rabbinic story (also called “midrash”) that explains Israel’s unconditional love for the Torah.  The midrash is as follows:

When the Children of Israel were offered the Torah they enthusiastically accepted the prescriptive mitzvot (commandments) as God’s gift.  Israel collectively proclaimed the words “na’aseh v’nishma “, “we will do mitzvot and then we will understand them”. Judaism places an emphasis on performance and understanding spirituality, values, community, and the self through deed.

This idea has powerfully stimulated my own Jewish journey and informs my work as a Jewish educator.  I think there are two major implications from this:  One, regardless of the institution, we have a responsibility to provide access to informal Jewish educational programs to our young people.  Two, our formal educational institutions can stand to learn from what makes informal work. Namely, I believe strongly in education that is active, interactive, dynamic, and most importantly experiential.  It is one thing to teach Judaism; it is something more powerful to teach people how to live Judaism.

It is one thing to teach social action; it is identity-forming for our children to go out into the world as part of their Jewish day school experience and make the world a better place by doing social action.

It is one thing to read about Israel; it is transformative to visit Israel.

And for this time of year?

It is one thing to study Chanukah; it is something infinitely more meaningful to light a chanukiah in the window, surrounded by family. Here at OJCS, we look forward to an opportunity to gather together to light the Chanukah candles and celebrate in song on Monday, December 18th at 6:00 PM (note new time) in the Gym.

Finally, this and each Chanukah, let’s not forget our Jewish values of tzedakah (charity) and kehillah (community).   Along with your normal gift-giving, consider donating a night or two of your family’s celebration to those less fortunate than ourselves.

Dr. Jon Mitzmacher is the Head of the Ottawa Jewish Community School. He was most recently the VP of Innovation for Prizmah: Center for Jewish Day Schools.  He is the former Executive Director of the Schechter Day School Network.  He is also the former head of the Martin J. Gottlieb Day School, a K-8 Solomon Schechter, located in Jacksonville, FL, and part of the Jacksonville Jewish Center.  He was the founding head of the Solomon Schechter Day School of Las Vegas.  Jon has worked in all aspects of Jewish Education from camping to congregations and everything in between. View all posts by Jon Mitzmacher