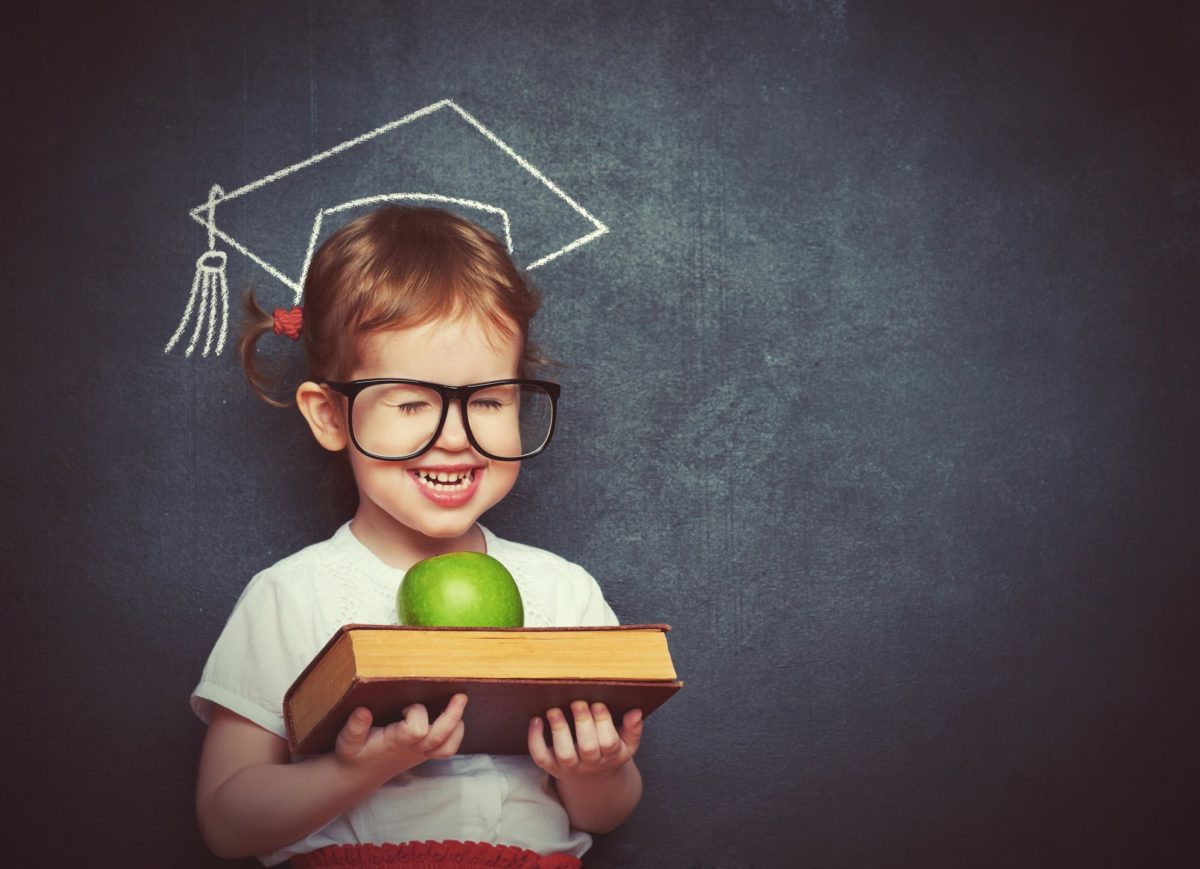 Sitting here in my office on the Friday before teachers report on Monday, I cannot but marvel at how different things are from just a year ago.  This will not be one of my overly-verbose and lengthy blog posts with oodles of details.  I do that often enough and if we are being honest, I will probably be doing it again sooner than later.  Here I just want to name the feeling…and that feeling is best described by one of our new “North Stars” – ruach.

We have had so many teachers in and out of the building this summer – which represents a major cultural shift – working and planning and preparing and organizing and beautifying. Why?  Because they are full of enthusiasm and excitement about the year to come…

We have had so many vendors, parent volunteers and campus employees working tirelessly this summer – which continues a major cultural shift – painting and repairing and cleaning and beautifying.  Why? Because they understand that how the building looks and feels matters and they are invested in the year to come…

We have had opportunities for the administrative team and the teachers to gather for social bonding this summer – which begins a major cultural shift – axe-throwing and karaoke singing and eating and playing together.  Why? Because we know that our relationships contribute to the joy we feel when we come to work and we know that our joy is contagious to our students and parents and we have such high hopes for the year to come…

Last year was amazing, but it barely scratched the surface.  This year will be a huge leap forward, but it too will only be a step in the direction we are heading toward.  When we say that we intend to be the finest school in Ottawa, we do not mean it as hyperbole or as a marketing slogan.  We mean it literally and it is already beginning to happen.  We see it in our two kindergarten classes which are still growing even this close to the beginning of the school year.  We see it in our overall growth of nearly 10 percent.  We see it in the caliber of our new faculty – many of whom sought us out.

We know it from the additional new gifts from donors that we haven’t even had a chance to announce yet (stay tuned!), which will only bring the future closer.  We know it from the programmatic changes launching this year – many of which were described in prior posts – but hereto, includes some new ones that we have not yet had a chance to announce (stay tuned!).

I am as excited about this year of school as I have ever been about any year in any school I have had the honor of heading.  With our “North Stars” to guide us, a team of talented administrators to lead us, a group of gifted and loving teachers to make the magic happen, a community of caring parents to partner with, and – of course – our students whose voice will be amplified and whose educational journeys represent sacred work – this year will undoubtedly be our best yet.

If you were on the fence – get off.  If you were skeptical – believe.  The future of education is being written at the Ottawa Jewish Community School.

One thought on “What a Difference a Year Makes”