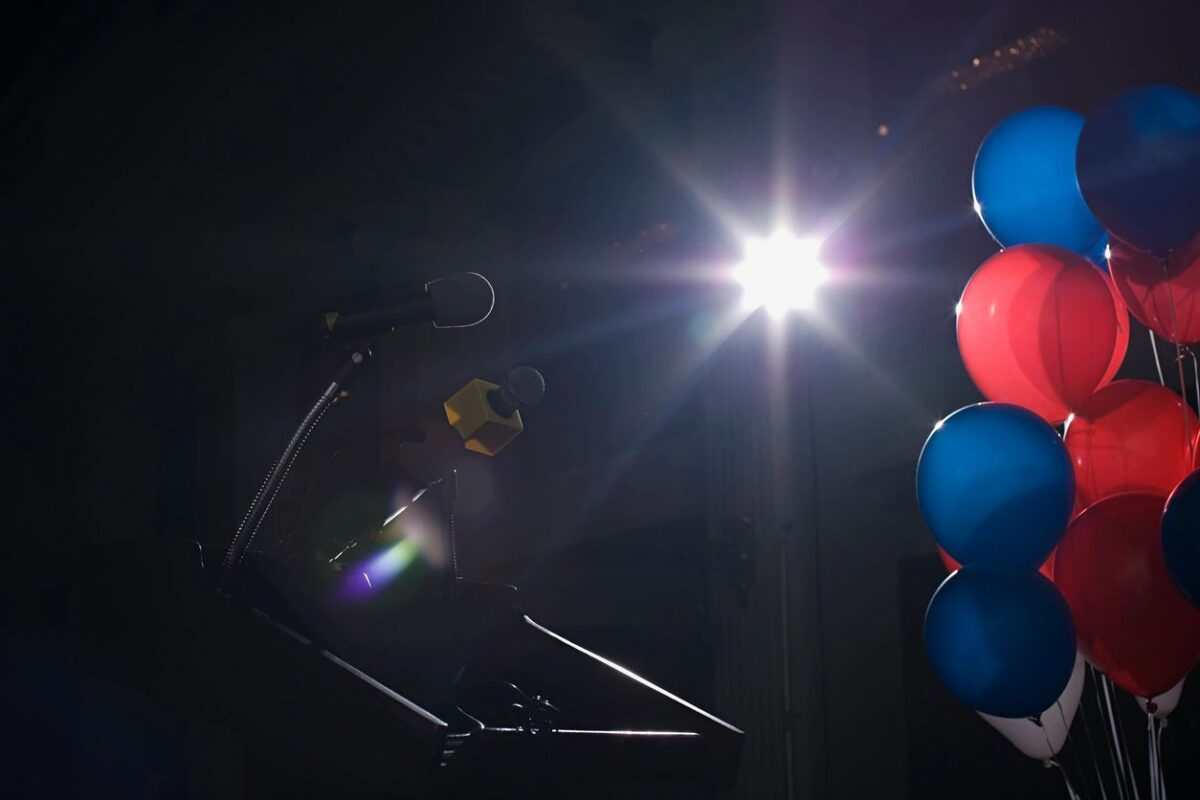 Canada’s last federal election was just about a year ago (October 21, 2019) and as the head of a Canadian Jewish Day School – located in the federal capital no less – I have exactly no vivid memories of the election.

I was the head of an American Jewish Day School in 2008 (Las Vegas) and in 2012 (Jacksonville).  [In 2016, I was working for Prizmah.]  I have clear and distinct memories of both, and here I mean in terms of my normal workaday life in schools, not in my overall awareness.  I remember fraught and painful conversations as both faculty and parent communities tried to reconcile strong partisan feelings (and sometimes rancor) with our work to create safe, nurturing, inclusive school communities that were supposed to foster critical thinking skills.  The day after those elections were either funerals or celebrations depending on which team you were on.  You could see the secret high-fives and commiserating glances up and down the hallways.

I don’t recall a single parent last year expressing a concern about how we were teaching or talking about the election.  Our Grade 8s had opportunity to meet with candidates and parties by virtue of our geography and I don’t recall a single parent asking that their child not be exposed to that person or that party.  In 2008, Senator Joe Lieberman (who at that point in his career was a John McCain surrogate) came to visit our tiny school in Las Vegas.  Let’s just say that people (including my father z”l) had feelings.  When Barack Obama became President and wanted to offer anodyne greetings as part of a “back to school” message, not only did we have to secure permission slips, we had families insist that their children be pulled out of class so as not to hear it.  In 2012, the most beloved teacher (Judy Reppert, z”l) in our school was bombarded with questions and criticisms as she tried to navigate “current events”.  When Prime Minister Justin Trudeau came to our Jewish Community Campus in 2018 for a Rosh Hashanah program, it raised exactly no eyebrows as community leaders – some of whom strongly oppose his politics – welcomed him and happily posed for selfies (guilty!).

Why?  Why this stark disparity in both civics and civility?  It is very tempting to be reductive (Canada, Good; America, Bad), but I neither feel that way nor is it true.  Political scientists will rightfully point to differing founding narratives, a huge disparity in homogeneity, surprisingly (to an uneducated American) different political systems, among other explanations.  But I am a school-person – my expertise is in education and my milieu are schools.   And so let me humbly suggest perhaps that civics and civility begin at school…

…I am usually the first person to arrive at school each day, after the security guards.  More often than not, I come in to find our two security guards engaged in high-level political discourse, not only about local and national politics, but about American and world politics.  They are well-read and well-informed.  I would wager that these two Canadian security guards know way more about American politics than any two average Americans.  I cannot be more clear that this is not a backhanded compliment or a knock on “security guards”.  What it is, is an indictment of civic engagement and information literacy in the States.

Our responsibility as schools seem simple, straightforward and entirely non-controversial.  We should educate our students as to how our political system works.  We should teach them the history of national politics.  We should instill in them the desire to participate fully in the political process and to proudly exercise their right to vote. We should encourage them to seek truth so that their beliefs and attitudes about how government should work (one of the definitions of “politics“) are rooted in objective reality.  They should learn to be respectful of differing opinions and to always keep an open mind.  And they should honour the office regardless of who holds it.

The most difficult trend in political discourse (particularly in the States), which impacts our ability to help students “seek truth,” is the seeming inability to agree on an objective truth – about just about anything.  This is particularly challenging in schools where the ability to develop critical thinking skills is amongst our highest responsibilities.  Facts are facts and opinions are opinions.  Or at least they used to be.

As facts themselves have been called into question, politicized, and debated, it makes it more challenging for schools to play their proper roles.  We want to provide students with the tools and skills they need to discern truth from fiction, fact from opinion.  Armed with facts, they can then form informed opinions.  When we cannot collectively point to a fact and call it a “fact” any hope for intelligent debate fades away.  What is a school (or society) to do?

We lean into civic engagement and information literacy.  Here, in our nation’s capital, we are blessed to have lots of opportunity to connect our school and students to the political process.  Our teachers (primarily, but not exclusively, in Social Studies) take this work seriously.  It is not extracurricular; it is curricular.  We are also blessed here with a wonderful librarian who has serious information literacy chops.  Brigitte Ruel has the best OJCS blog that you are not reading often enough.  Our students are provided with the tools they need to determine what is and what is not a credible source, how to be a “fact finder” in a time of misinformation, and how be an ace fact-checker.  And those are just examples…

Civility is not merely a concept, but a value, and one that schools should be able to model as well as teach.  We certainly do our best here. Elections are an exciting time to be a citizen.  As Jewish day schools, they are powerful opportunities to demonstrate how to have complicated and important conversations in accord with our highest values.  All we can do is our best. We try to live up to our ideals.  We teach facts.  We provide respectful space for opinions.  We encourage civic participation.

We witness history and celebrate the miracle of democracy.