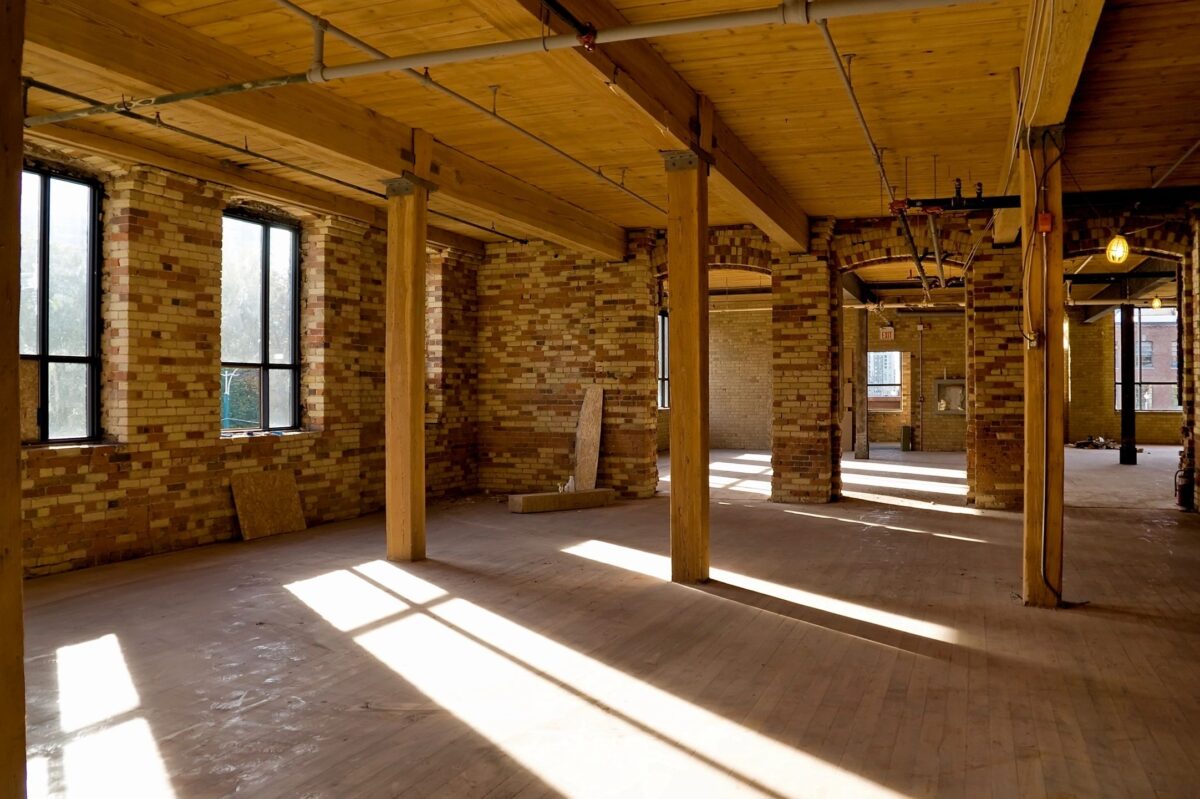 I have had more than my share of leadership positions in Jewish Education over the years.  And that is pretty par for the course.  Some of that is to due to changing social norms about “careers” and it is the rare person in almost any field who has the same position or works for the same company from entry to retirement.  Some of that is due to the more unique pressures of educational leadership and the average lengths of tenure for independent school leaders continue to be alarmingly low (like less than four years) and, post-COVID, trending even lower.  Some of that is due to the special circumstances of Jewish day school leadership which suffers from its own kind of “grass is greener” phenomenon.  [I wrote a lot about this during my time in charge of Schechter.]  And, finally, of course, there are the individual idiosyncratic decisions that play their part as well.

I say all of this to provide context to just how rare a moment we are experiencing here at the Ottawa Jewish Community School.  As I wrote about a couple of years ago, I am now in the second year of a (second) contract that extends for an additional three years – putting my minimum tenure as Head of OJCS at nine years.  That, by itself, is pretty rare.  But the more local folk know that our school’s success does not hinge on my leadership, and certainly not my leadership alone.  Part of our success relies on the partnership I share with Keren Gordon.

When I came to OJCS, I was not the only person starting a new leadership position.  Ms. Gordon was elevated from her Special Needs Coordinator role (a role in which she excelled) and was named “Vice Principal” with a contract that matched mine in length.  We were constructed to be a team, match-made with the hope of complementary skills and personalities, but I don’t think anyone could have predicted how quickly our partnership would bear fruit and how deeply it is has evolved over time.  From our students to our teachers; from our parents to our board – to anyone who has spent meaningful time working for or with our school – I genuinely believe it is clear how important this leadership partnership has been in helping getting our school from where it was to where it is.  But where is it going?

I imagine a question has occured to you.  If I am now working through a second contract that will end at a tenure of nine years, what about Ms. Gordon?  If her contract was originally tethered to mine, what now?  Well.  I am very pleased to let our wider community know what our Board and our Faculty have now known for a few weeks.  That after a healthy negotiation, we have come to terms on that second contract.  And there are two features of that contract that I want to name…

The first is probably obvious at this point, but worth saying out loud.  Ms. Gordon’s new contract will again match mine so that we are guaranteed at least nine years of partnership guiding the school.  I cannot underline with thicker ink how unusual that is and how much it will contribute to our school’s current and future success.  In a world with less and less stability, our school is blessed with more and more.  It matters.  Nine years literally represents the journey from SK to Grade 8, so for the families who began when we did (before we relaunched JK), Ms. Gordon and I will wind up being the only leaders they will ever know.  Our knowledge of our students, our teachers, our families and our community grows each year along the way – so each year our ability to guide our school closer to its North Stars grows as well.  So that’s the first feature – the length of time.  But there is a second…

The job of being a “head of school” is ideally split between the “CEO-like” activities that one might describe as “outward-facing” (at least so far as the students and teachers might experience it) and the “principal” activities that one might describe as “inward-facing”.  A head of school has to embody all the work of running a nonprofit while serving as instructional leader…aspirational at best, but some situations and some people do function more evenly between the two spheres.  It has become increasingly clear that here, at least during this window, I have had to occupy a bit more “CEO space” than “principal space”.  But luckily, Ms. Gordon has been here, and over the last five years based on the quality of her work and the relationships she has nurtured, she has begun to occupy more and more of that space.  And that is why, with great pleasure, I am happy to share that Keren Gordon is no longer the Vice Principal of OJCS; Keren Gordon is our Principal.  (Cue the applause!)

Although this well-earned honor doesn’t change all that much on the ground, it is still worthy of sharing with our community and of celebration.  Ms. Gordon is my right hand and partner in all the work we have done, are doing and will be doing over the next three and a half years (and who knows from there!).  Together we will have been blessed to co-author a few chapters in the narrative of this school’s story – and if that story is a story of “success”, then one of its main characters will surely be “stability”.